about the Mineshaft Restaurant

about the Mineshaft Restaurant

Originally called “The Commodore”, this converted cocktail lounge was purchased in 1975 by brothers Tom & Will, along with their parents Dan & Dorothy Masters. In 1982, the tavern became a partnership between the brothers, then remodeled to look very much like an old mine shaft, where it borrowed its present name. Shortly thereafter, the first expansion took place and a kitchen was added, serving Mexican & other popular food choices. Give a Giftcard to The Mineshaft! 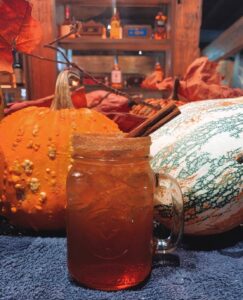 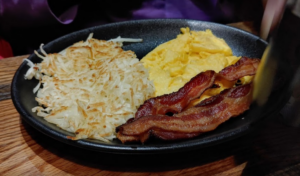 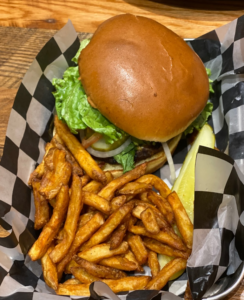 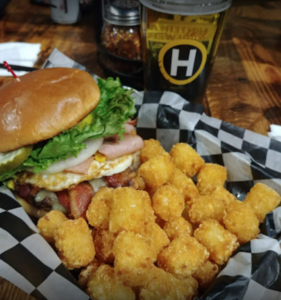 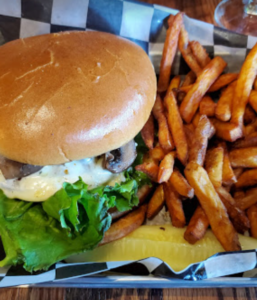 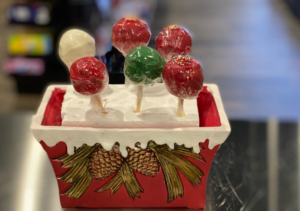 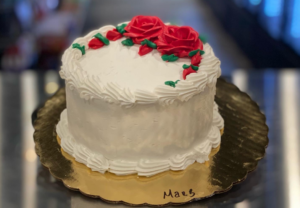 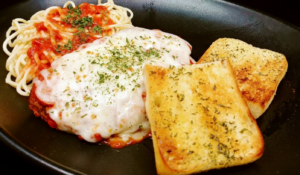 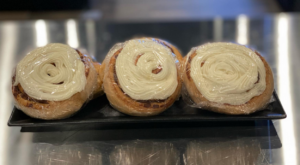 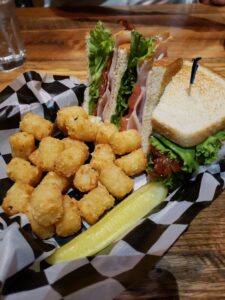 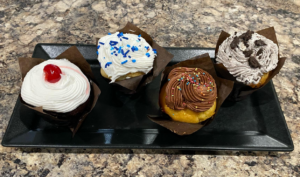 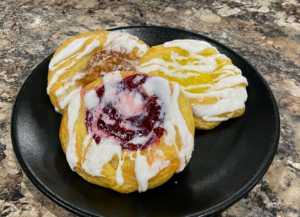 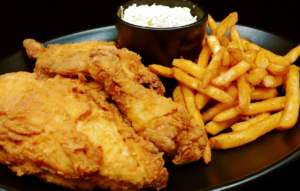 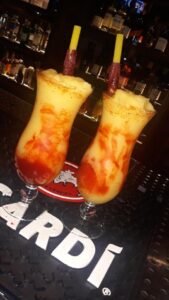 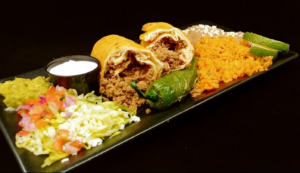 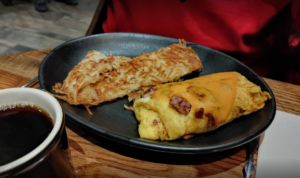 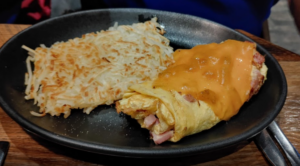 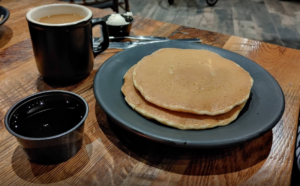 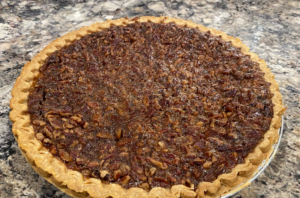 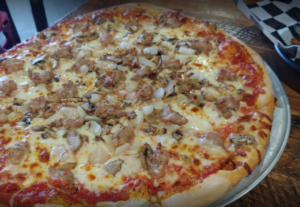 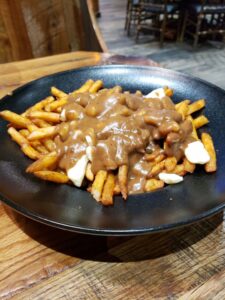 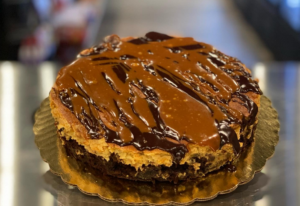 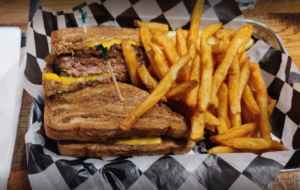 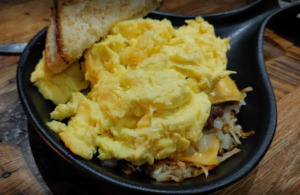